As a recent college graduate just starting my career, the number one thing on my mind right now is how I’m going to spend my new income. When I think about getting my first paycheck every month, I think about my money going to savings, rent, and fun purchases. Not retirement.

63-years-old, the average age of retirement, seems so far away at 21. It hardly feels relevant. But after learning about TVM (or the time value of money), I realized that I may not have as much time as it seems to put my retirement account on the back burner. 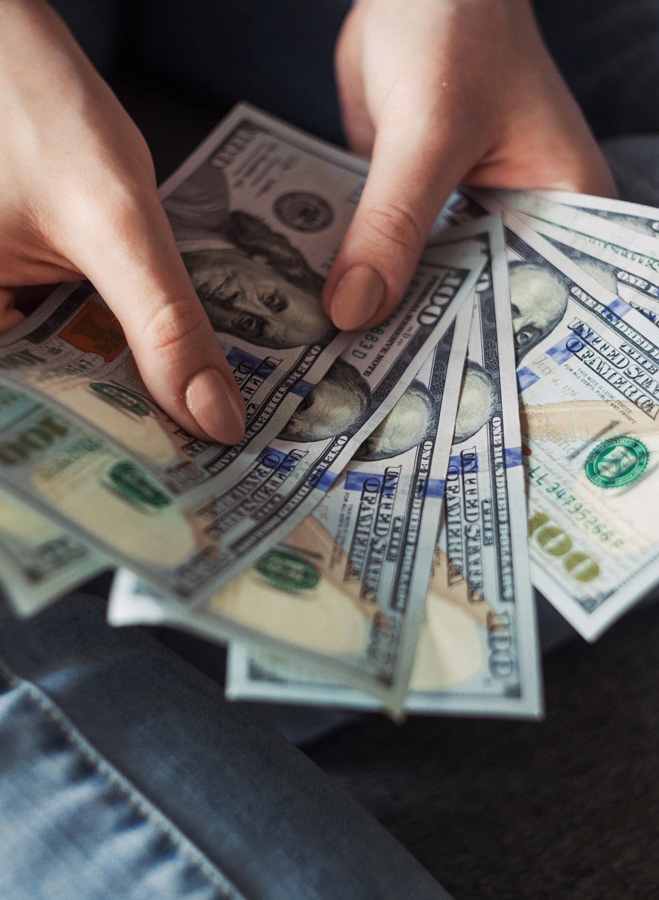 What is the time value of money?

In this example, if you wait 10 years, you'll need to save more than double the amount every year to have the same amount of money at retirement.

The best time to start saving for retirement is now.

Albert Einstein referred to compound interest as the 8th Wonder of the World. Why? Because money grows with time and the more time you have, the less money you’ll actually have to put aside. Take the Magic Penny example for instance.

If you want to wow someone with a cool math trick, you start with a choice: for the next 30 days you can either get $10,000 a day or a single penny that doubles in value each day. Anyone who chooses the penny understands the power of compounding interest or money earning more money over time. Because while that $300,000 seems like a sweet deal, it only takes a couple of weeks for those doubling pennies to start growing very quickly. In just 30 days, they would grow to a total of more than $5 million.

In other words, the sooner you start saving for retirement, the harder your money will work for you.

Time is the best weapon of every investor!

When it comes to investing in your future self, the best time to start is always now. That’s because investing takes time and if there’s one thing that you have more of now than your future self will later, it’s time. Time is the best weapon of every investor! So when it comes to investing in your retirement, take all the time you can get in order to save at a comfortable pace and without the fear of being unable to support yourself. 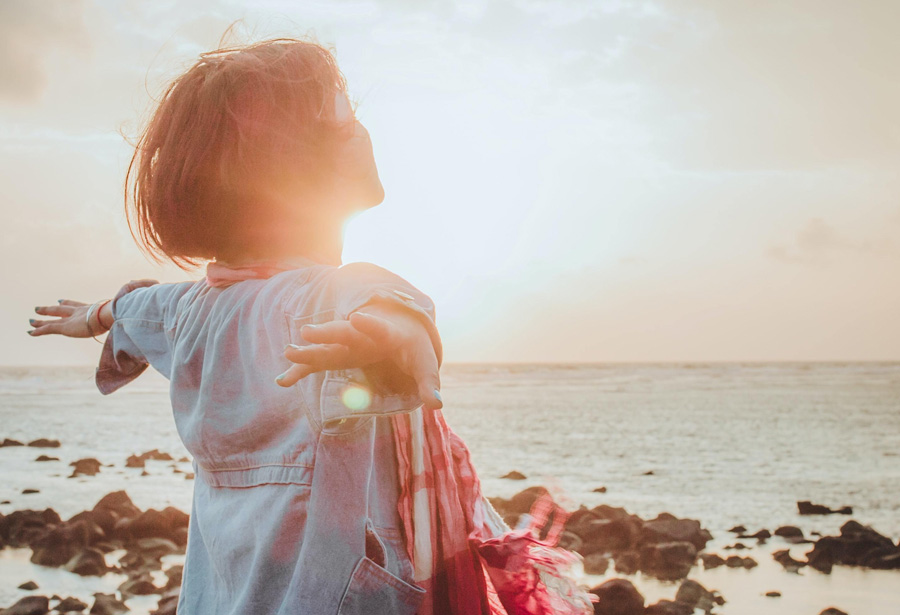 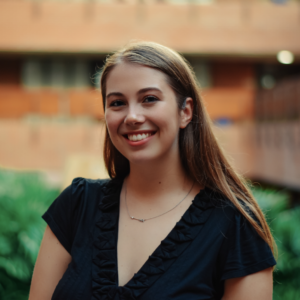 Kristen earned a B.S. in Advertising with a business concentration from the University of Florida. Her passion for financial planning comes from her love of organizing and holistic health. She believes financial wellness is just as important as other aspects of your wellbeing and is necessary to live a happy life. In her free-time, she enjoys her side hustle of photography and blogging, trying new recipes in her kitchen, hiking around any trail that leads to the mountains, digital planning her life, writing songs on the guitar, and playing tennis.